FROM THE PUNA TO THE JUNGLE FOREST

We had left you in Humahuaca. Some days have gone by and pedaling smoothly we’ve arrived to Calilegua.

There is a strong environmental movement by the Calilegua National Park of the province of Jujuy to preserve the tropical yunga forests (the yunga is the typical local vegetation). The deforestation of the yungas by the large corporations that operate in the area is a serious ecological problem.

We left Humahuaca and decided to head towards Hornillos, always climbing and pedaling against the wind. The good thing is that the only building we found was a museum of an old Hornillos sentry post and a resting site of national heroes and provincial caudillos (leaders). We were warmly received and were not only given a personalized tour, but were permitted to camp in the backyard of the museum under very old espinillos (the espinillo is a local variety) and carob trees.

The pathway leading to the archaeological site was spectacular but very steep, and we almost had to stay and sleep over because the night surprised us and we couldn’t find our way down.

The route to Jujuy was mostly descending. We were amazed by the change of scenery and temperature variations. Having left the cardones (giant cactus) behind, we slowly started entering the jungle forest and climbing the hills over hallucinating roads. If you come this way, be sure to travel the road from Zapla to La Mendieta. You won’t regret it.

Everywhere we go, we are welcomed by kind and warm people. In La Mendieta, we were received by the mayor and were allowed to sleep inside the Municipal building, which avoided our sleeping inside the tent under a terrible storm. We thank Mr. Guerra and all the other wonderful people at La Mendieta for their hospitality and a delicious dinner.

From La Mendieta, on our way to Calilegua, we were always accompanied by the sugar cane plantations. We’re now in dengue territory. The dengue is a mosquito-born disease which is widely spread in this part of the country, and the only precaution possible is loads of repellent.

Tomorrow we leave for Pichanal. We’re anxious to reach the Bermejo River, to get into our kayaks and to start paddling, but this symbolic stage on our bikes has exceeded all expectations. Upon arrival to the jungle forest, we were greeted by a giant toucan that with no doubt was asking itself what we were doing there. And, we’re very glad to say, the kayak is no longer an unknown item in these parts.

We’ll see you again during our last stop on dry land before hitting the water.

Regards to all and again, thanks for following our project.
Publicado por A Remar! Escuela de Kayak en 10:02 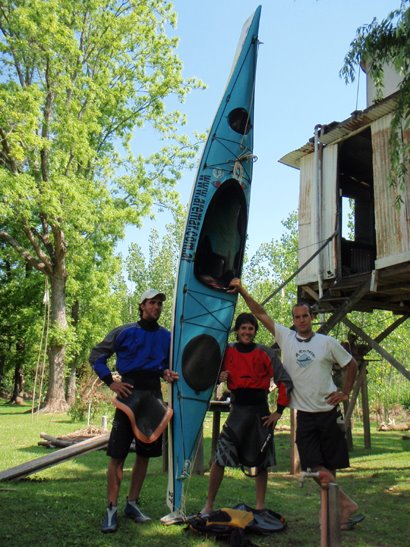 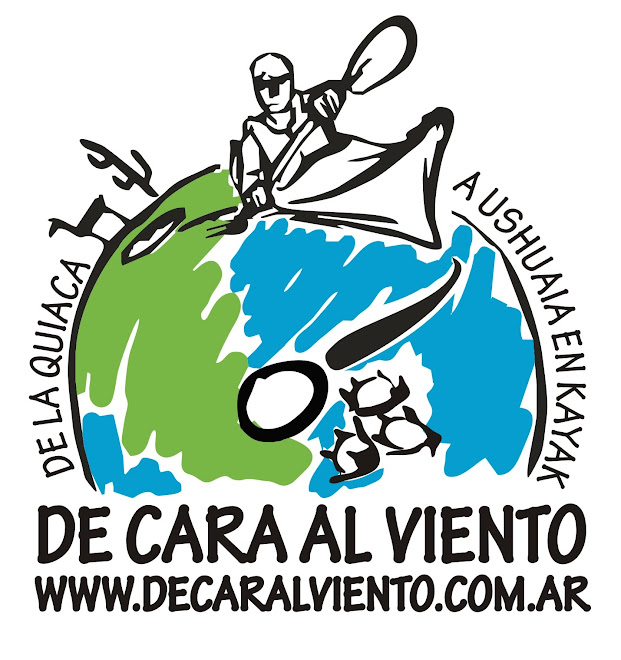 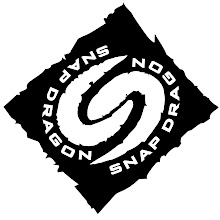